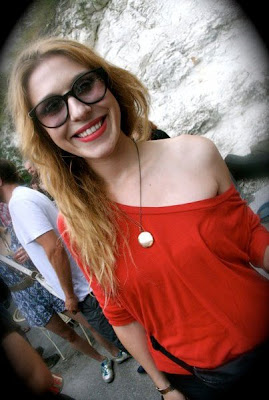 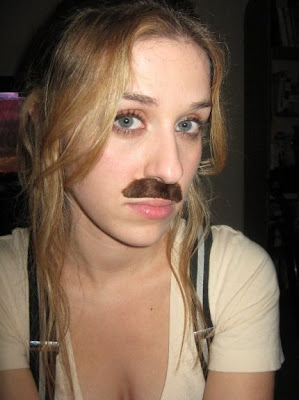 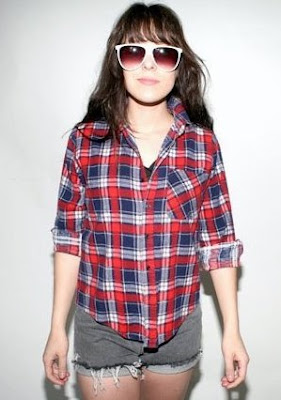 Leave a Reply to Emily is.. Cancel Reply