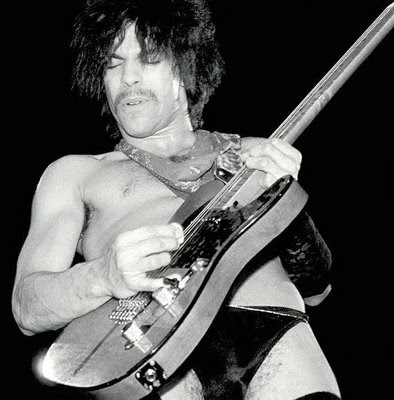 My mother always taught me to aim high and by God she taught me well for you see, Ladies and Gentlemen, I’ve discovered that when one Googles “Prince pubic hair”, “Freddie Mercury chest hair” and “Jeff Goldblum boner” Hipstercrite is the very first search result that comes up on Google.

I know what you’re thinking- that is some pretty impressive shit.

Well, it took me a very long time to get to Prince Pubic Hair Freddie Mercury Chest Hair Jeff Goldblum Boner status in life. I knew when I was a little girl that it would be a difficult task but one day, I would achieve such notoriety.

It wasn’t an easy journey though.

The first time I wrote about Prince’s pubic hair it caused strain on the relationship between my father and I. It was in the early stages of my blog and boundaries had yet been established between what my parents and my blog. My Dad, at the time, thought my blog was a parental buffet of offspring information and was surprised when he read my post about Prince’s pubic hair. I mean, my father did overreact a bit. It wasn’t an entire post devoted to Prince’s creepy crawlies or anything. The post was simple devotional reminder of believing in oneself. Here is the part that most upset my father:

I’ll never forget…I was at a photo exhibit for a rock n’ roll photographer. She had these wonderfully intimate portraits and live shots of popular musicians in the early 80’s. I’m scanning the wall, studying each photograph intently.
I get to a picture of Prince and it’s just of his bush.
All bush.
He was wearing a lamé speedo and had pubes coming out of every which direction. They were slowly taking over his whole body. I look at Prince’s smiling face. He knew his pubes were awesome. He was giving me that look, “Baby, these pubes are for you.”

After reading this post my father threatened to “defriend” me on Facebook and I had to get my mother, his ex-wife of 20 years, to intervene. We’ve now established rules and my parents will not read my blog unless I specifically tell them to. I know it sounds harsh, but this is for everyone’s benefit…and for me to write posts about them.

As for the “Jeff Goldblum boner“, that is a story I don’t share with my folks though they’ve seen the photo where said boner occurred a million times. In fact, my mother has it framed above her desktop computer. Listen, faring through a Jeff Goldblum boner attack just so I could be the top search result when Googling “Jeff Goldblum boner” was not easy. Just look at my face. 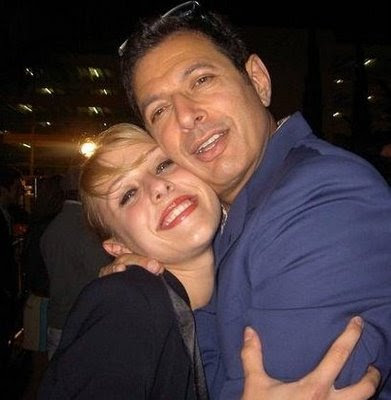 As for “Freddie Mercury chest hair“, many of you have seen the pic and heard about it, so I won’t beat that very hairy dead horse. For the ones who haven’t, in short, I seem to talk about Freddie’s chest hair A LOT and even attempted to physically embrace it on Halloween. See below: 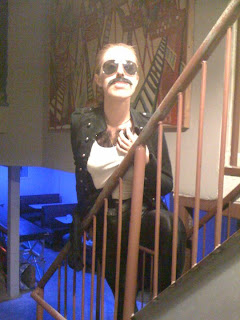 One day I hope to make a t-shirt that says, “Prince Pubic Hair Freddie Mercury Chest Hair Jeff Goldblum Boner”, or a crown, but in the meantime, I’ll try to keep coming up with search words of ironic cultural icons and their body parts.

What are the most popular or suggestive search results for your blog? 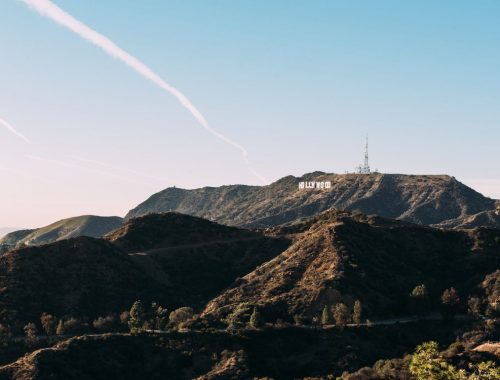