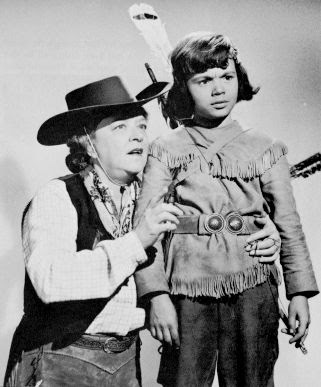 Whole Foods is Like a Beautiful, Emotionally Abusive Lover I Can’t Break Free From