Yesterday, one of my favorite Huffington Post bloggers, Lesly M. M. Blume, posted a slideshow in honor of the release of “Let’s Bring It Back“– an “encyclopedia of forgetten-yet-delightful, chic, useful, curious, and otherwise commendable things from times gone by”.

Ms. Blume already picked some of my favorites bygone mementos and practices (hats on men, dancing, red lipstick, record players), but there are few I’d like to see added to the list.

What would you like to see make a comeback? 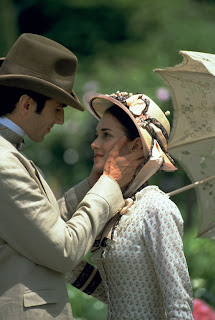 1.) Guys Treating Ladies with Respect– Ok, this pic is a little misleading- I’m not suggesting that you court her by taking walks in the garden and then sipping jasmine tea all while your crotch is burning with desire. I mean, you could do that, but there is only so much garden-walking and tea-sipping and painful abstinence-exercising that one can take. What I’m suggesting is that you don’t sleep with her and then act like she’s invisible next time you see her in public. Or maybe when you take her out on a date, you actually take her to dinner instead of for beers at your friend’s house. Or maybe call to invite her to a movie at 7PM at the theatre vs. texting her at 3AM to watch a movie in your pants. What happened to you, guys? Your mommas raised you better than this! 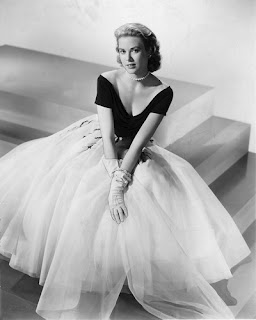 2.) Women Acting Like Ladies– Postfeminism my ass! You’re going out behind the bar to suck that complete stranger’s wing wong because you have low self-esteem. Lord knows where you got it from because your parents provided everything for you. Why don’t you use that mouth for something more interesting like talking about current events or having something say, like, an opinion. And that outfit? Contrary to popular belief, people typically appreciate when more is left to the imagination (i.e. seeing your pasty, cellulite-riddled ass sashaying down the sidewalk in a mini skirt and heels that perpetually make you look like you’re walking upstairs makes the rest of us die a little inside each time we see you). 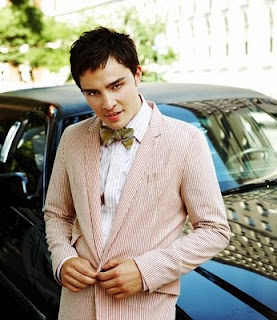 3.) Bow Ties– Whether it be man, woman, child, beligerant senior citizen in diapers, Fox News commentator, or 1980’s investment banker who moonlights as a homicidal maniac- they all look adorable in a bow tie. Well, maybe not the Fox News commentator. He’d only be cute wearing his bow tie while we’re hate boning him. Something about the bow tie says style, class, antiquity, and grace. Oh, and Chuck Bass. Mmmm….Chuck Bass. 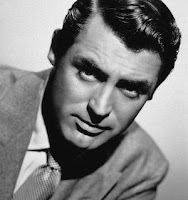 4.) Oil-slicked, Parted Hair– Don’t you miss the days when you could change the car oil with your man’s hair? I know I do. Don’t get me wrong, I enjoy the long, shaggy alt-folk rocker hair-do as much as the next twenty-something girl who lives in a town like Austin, Texas, but something about being terrified to rub my cheek against my man’s head just does it for me. I mean, look at that picture of Cary Grant! Can you imagine that hair clean with fly-aways all over the place? No. That’s not how someone like Cary Grant rolled. He had to look impeccable. The oil-slicked, parted hair made one look like a a plastic doll and isn’t that what we all want anyways? To be plastic? 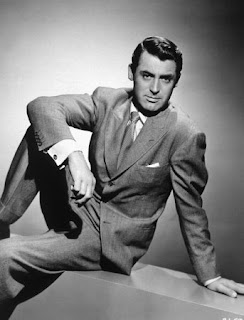 5.) Cary Grant– You know what? While we’re at it, let’s just bring Cary Grant back from the dead. Let’s excavate his grave and bronze his beautiful, decayed 106 year-old body and plant it on top of the Empire State Building for everyone to admire. If that isn’t going to work because of general rot and mush, let’s start a school called, “Cary Grant’s School For Making Young Men Look And Sound Awesome”, and breed a whole new fleet of Cary Grants!

6.) Crystal Pepsi– Because soda should be clear, right? Drinking clear carbontated sugar gives the impression that we’re somehow drinking something healthier for us when it’s no longer poop colored. In my mind, Crystal Pepsi even tasted better. Look at that beautiful bottle there. LOOK AT IT! Don’t you just want to run under a waterfall of Crystal Pepsi with someone that looks like that guy below? 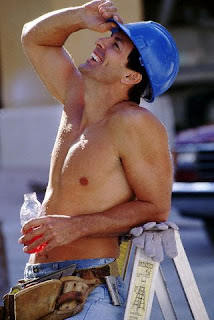 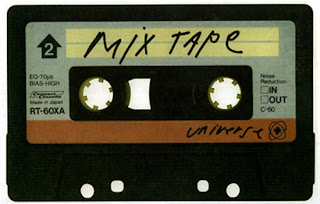 7.) Mixtapes– Ms. Blume touched upon records, but why not bring mixtapes backs? And I’m not talking about a mixed CD you make for your new girlfriend with all your favorite Vampire Weekend songs on it. I’m talking about an honest-to-goodness mixtape- like the crappily edited ones you made in grade school with Michael Jackson’s “Black or White” playing on loop. The audio cassette mixtape has become a near defunct form considering where, unlike the record, it has yet to make a come back. I’m not sure why that is? Maybe because they sound like shit, who knows? 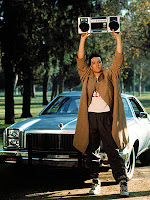 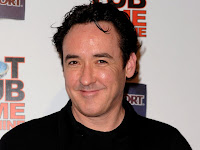 8.) 1980’s John Cusack– I want to build a time machine solely to bring 1989 John Cusack to the future to kill off 2010 John Cusack. Then we’d make it into a movie. What happened to this guy? WHAT. HAPPENED. TO. HIM? Every new John Cusack movie I see, I go through the five stages of grief- except acceptance has yet to occur. Granted we all age and it’s impossible to stay 23 years-old forever, but Cusack looks like roadkill left in the sun to bake and bloat. Let’s all chip in and get Cusack a full-body make-over and throw some Savage Steve Holland scripts his way. What do you say?