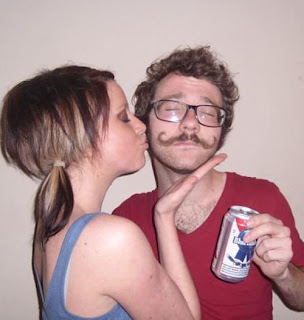 Why Can’t We Be Ourselves Like We Were Yesterday