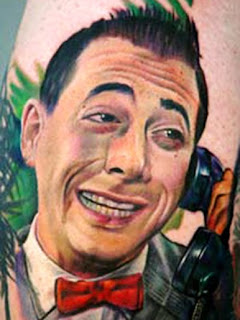 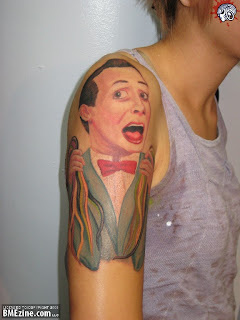 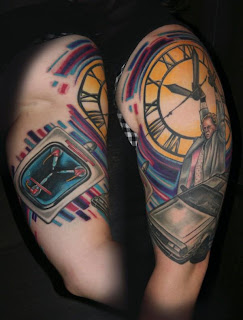 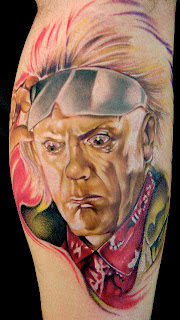 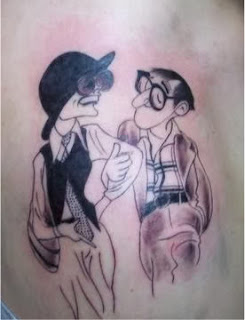 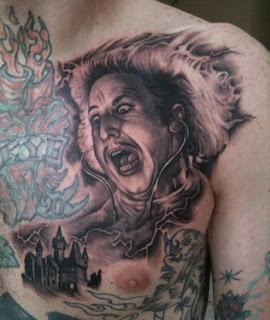 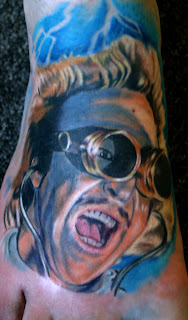 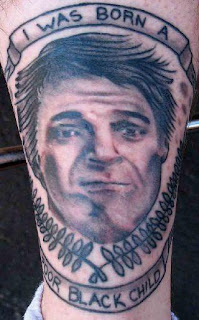 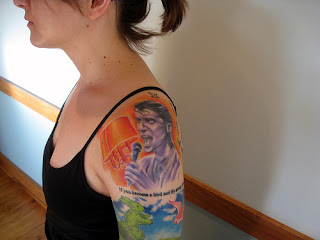 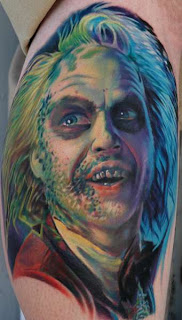 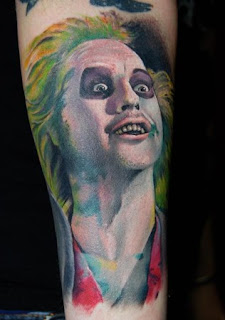 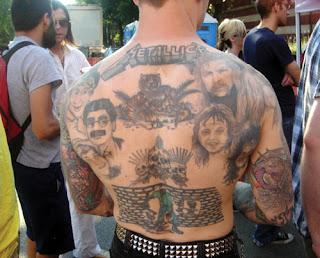 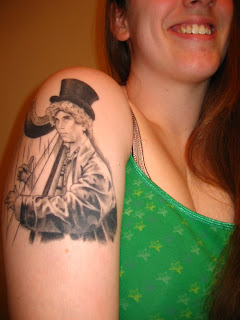 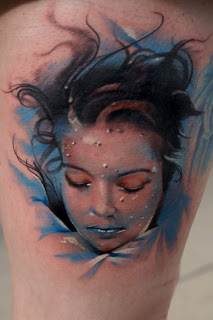 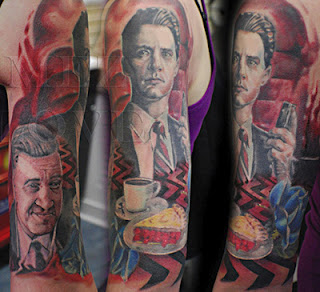 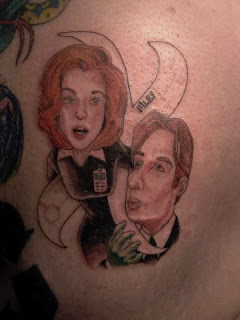 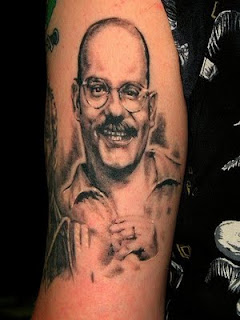 Choose Your Own Adventure