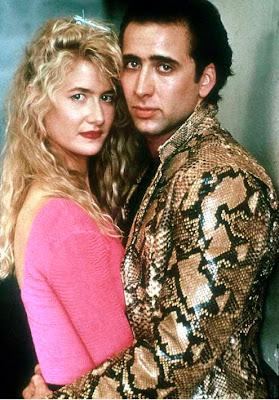 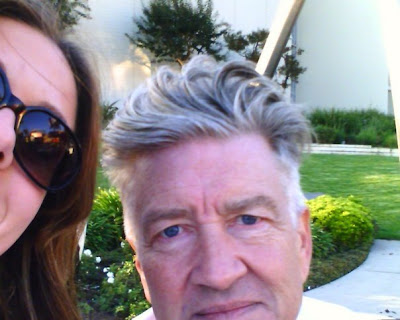 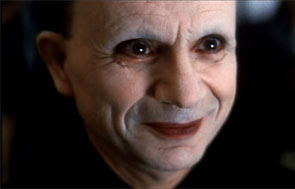 When Are You Most Creative?