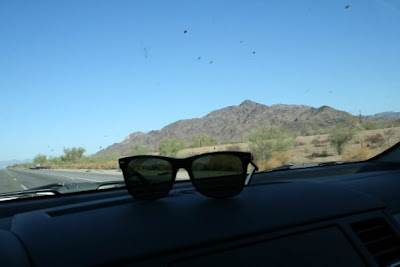 What We Learned at Standing Rock: A Guide for Allies