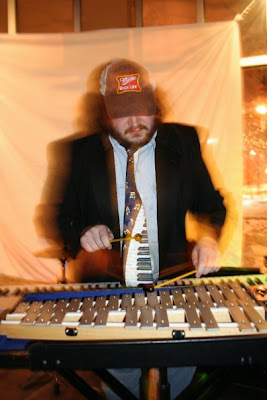 Wild Sex (In the Working Class)

Music- Who is Arthur Russell? (This Will Most Likely Change Your Life)