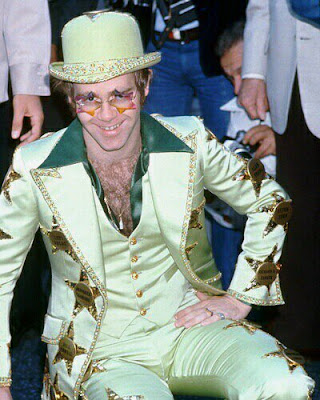 No. 6- A Partially True Story