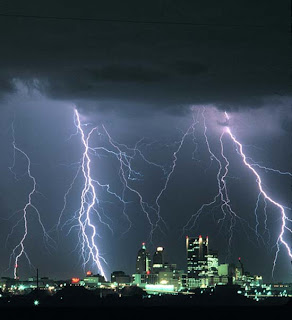 Lessons I Learned From The Movies of My Childhood