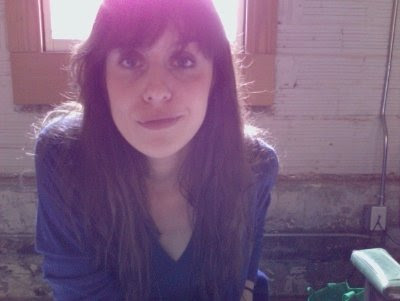 It Was a David Bowie Kind of Day