This weekend was epic. It was objective. It started where it all began….

Saturday 7/25 1:01PM
…At Jo’s Coffee on South Congress. A scenester joint that never expires in people watching options. The last time I wrote in this journal, I spoke of a lone cow named Molly who daydreams about taking a road trip. It was my five second attempt at writing a children’s story. It was boring.
I have a run in my pantyhose. However, it’s only in one leg. So does that make it a run in my pantyho?
I’m trying my best to look like Deborah Harry today because I’m going to an 80’s dance party/concert this evening fronted by a blind keyboardist with a foot fetish*.
Every time I attempt to look like Deborah Harry I’m disappointed because I realize that I look nothing like Deborah Harry and no amount of red lipstick and hair bleach will change that. She has a near perfect face. I’m told I look like Sarah Jessica Parker. She has a very imbalanced face. I’m not saying she’s ugly. I’m just saying that her eyes are wildly disproportionate to her nose which is wildly disproportionate to her mouth.
Like every good twenty-something who’d like the think of herself as self-aware, I’m reading Chuck Klosterman in between intervals of writing this. I used to defend the accusations against Klosterman of being “supremely grandiose”, but upon reading a second time what I thought was one of my favorite books, “Killing Yourself to Live”, a diary of Klosterman’s roadtrip to rock n’roll death landmarks for an article he’s writing for Spin Magazine all the while lamenting about the troubles he has with beautiful women in his life, I’ve realized that he’s indeed one of the most pretentious contemporary writers on the market. I think he loves the thesaurus a little too much. I think he likes to hear himself talk on paper. I think I love him.
*I’ll elaborate on this more later, along with mannequin babies. Trust me, it’s good. It involves my toes getting sucked on by the lead singer of Foot Patrol and me parading down South Congress Avenue with a mannequin baby dressed exactly like me in a bow tie and suspenders.
July 27, 2009 by hipstercrite 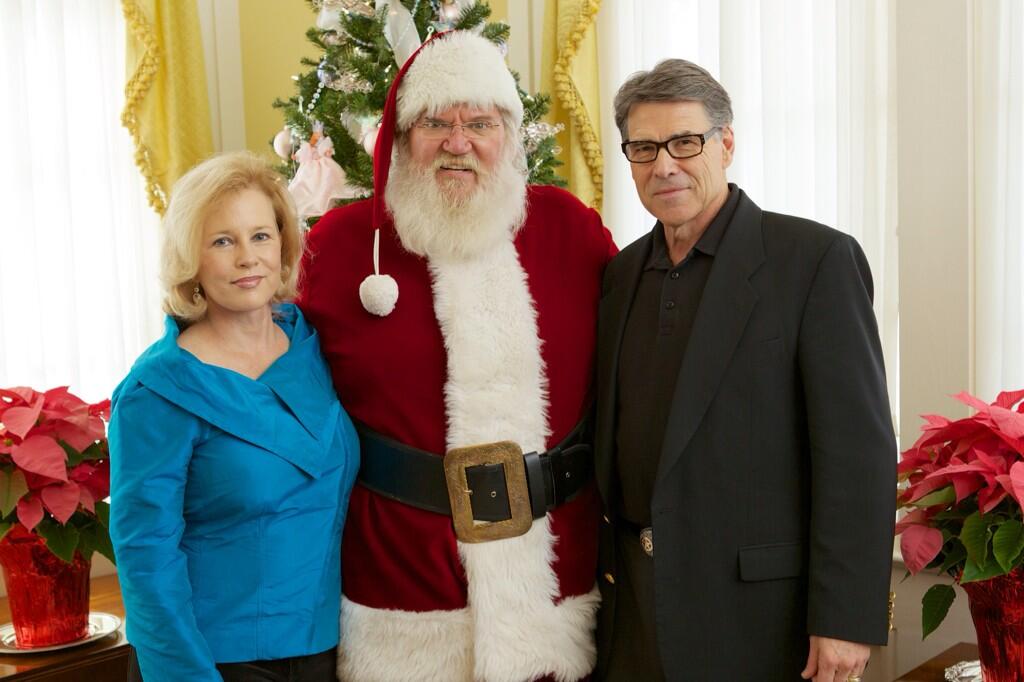