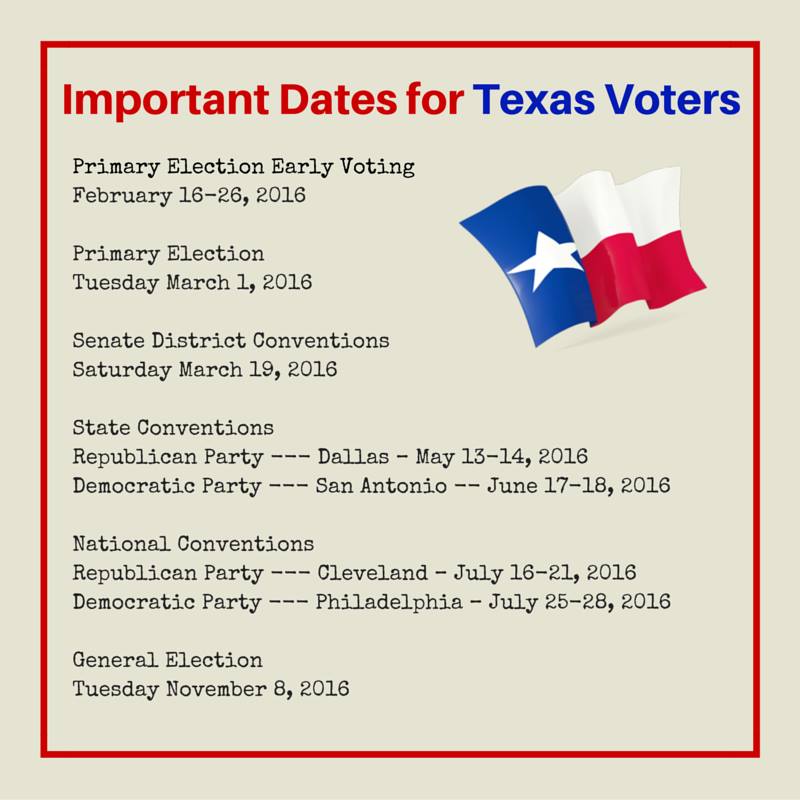 Then I’d put passenger trains back on all rails across America, so people can actually take the train EVERYWHERE. And these trains would be super fast and on time and the staff would be super happy END_OF_DOCUMENT_TOKEN_TO_BE_REPLACED