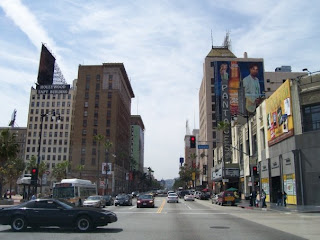 Having worked in the film business off and on in Austin and my boyfriend being a local director and film professor, I meet a steady stream of people who are en route to Los Angeles. When you’ve experienced LA for yourself, and you’re talking to a young person who has limited concept of what the film industry in LA is actually like, it’s hard not to give your two cents. It’s hard not to sound jaded, regardless if your time there was good or bad. I can separate the joyous moments from the terrible that I experienced in LA and I can sum up that ultimately my time there was worthwhile. That still END_OF_DOCUMENT_TOKEN_TO_BE_REPLACED