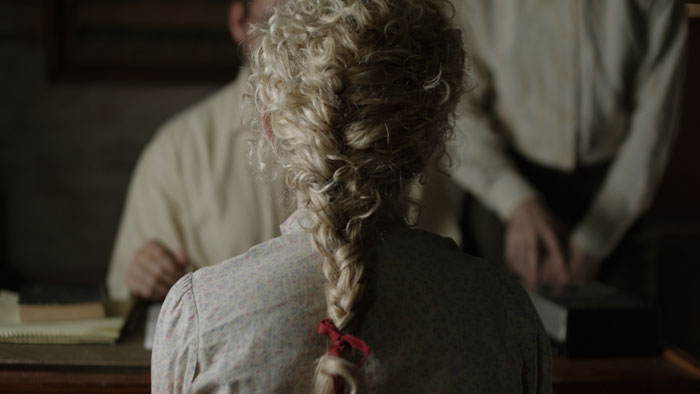 Produced by Whedon and directed by Goddard from a script by both, the film stars Kristen Connolly, END_OF_DOCUMENT_TOKEN_TO_BE_REPLACED