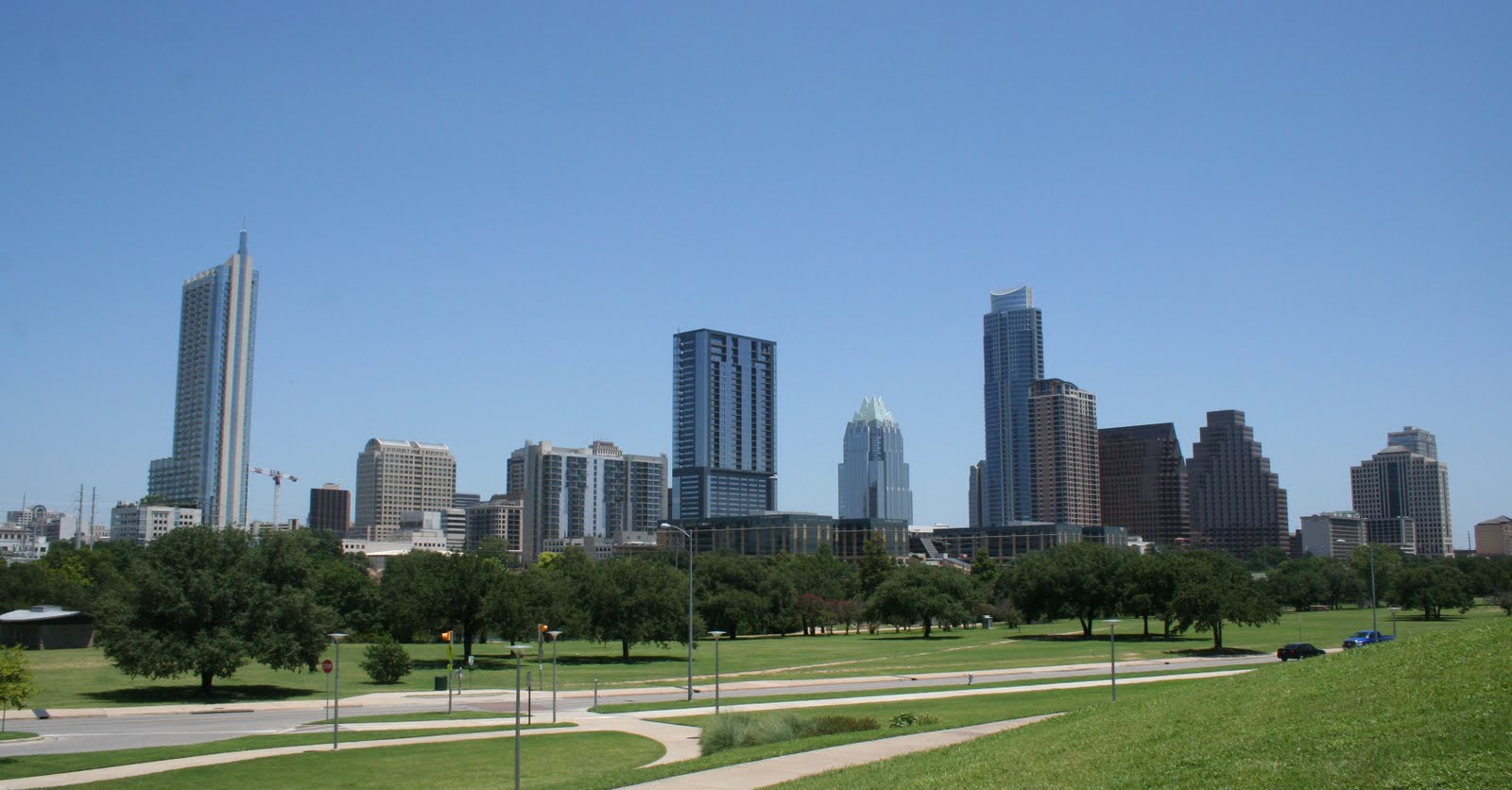 This article, which I wrote in January of 2012, was from the perspective of someone who was confused as to why Austinites were END_OF_DOCUMENT_TOKEN_TO_BE_REPLACED 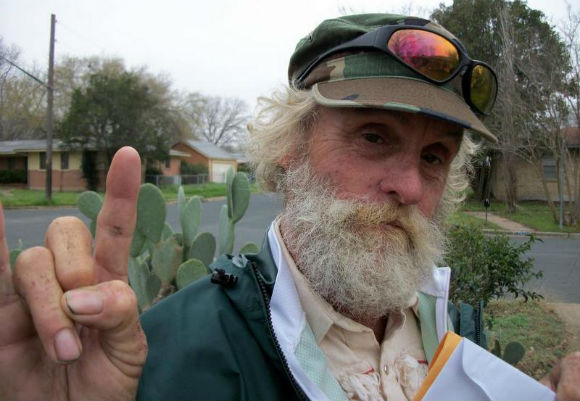