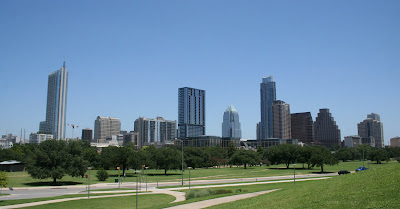 Austin is featured on so many lists, I didn’t know how to break them down! So, the list goes END_OF_DOCUMENT_TOKEN_TO_BE_REPLACED