Your Mother, Wife or Daughter Has Experienced Harassment or Assault 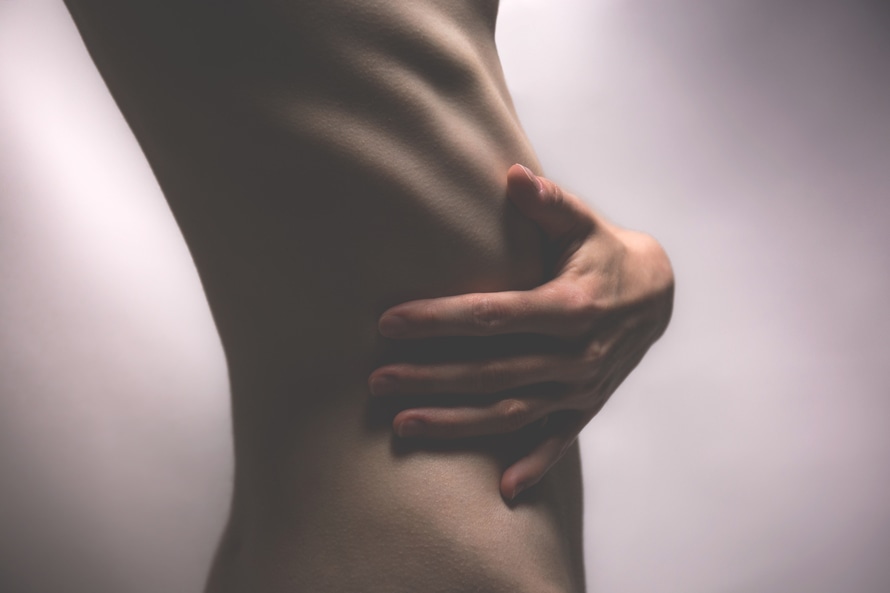 Inspired by Kelly Oxford’s tweet, I asked my friends and family to share their stories of assault. I was not prepared for the answers I received.

In order to protect the identity of those who were brave enough to share their stories on my Facebook status, I will not share their comments, but I will tell you that within a few hours of asking my peers if they’ve experienced sexual harassment or assault, 50 women responded.

These 50 women wrote of being raped by loved ones, people they trusted.

They wrote of being groped by medical professionals or bosses.

They wrote of having their breasts grabbed or their vaginas or buttholes fingered by friends at school or strangers at a bar.

They wrote of being harassed “too many times to count.”

A few women shared their stories for the first time.

Some shared their stories with me privately.

The stories came from women ages 20 to 70, and they were all difficult to read. However, their responses reconfirmed several truths including that I know many brave, strong women and that women as a whole are resilient people.

I also shared my own stories.

The most ridiculous: While working in retail, a customer in a matching velvet track suit took my hand and placed it on his crotch.

The most recent: A restaurant owner, who zeroed in on me during dinner and tried chatting me up, blocked me from leaving his restaurant and grabbed a hold of me and tried to kiss me.

The scariest: A drunk friend barged in on me in the bathroom and tried to grab me. I pushed him out, but he pushed back. When I realized he wasn’t playing around, I shoved with all my strength and was able to lock him out.

And of course there are the stories that many of us are afraid or too sad to share, where we felt bullied or were too young or vulnerable to say no.

Even as a woman who has experienced assault and harassment, I was shocked by the amount of similar stories from my female peers. (In many cases the stories were much worse than my own.) You see, we women often feel alone in our experiences. It’s not like we shout these stories from the mountain top each morning. We try to move past, or in many cases, we’ve just accepted that lewd or aggressive behavior towards women is the norm and there is no need to discuss it.

That’s why it’s so important that, in light of Donald Trump’s taped remarks about grabbing women and doing what he wants with them, we’re talking about it now. This conversation needs to happen because your mother, your wife, your daughter, your sister, your friend, your co-worker — they’ve experienced sexual harassment or assault. And if you don’t believe me, just ask them.