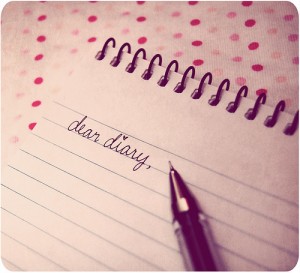 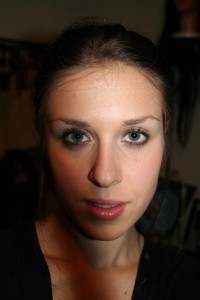 Is Getting a College Degree Worth It Nowadays?