Yesterday, I got all up in Kanye’s junk after declaring that Otis is an untouchable and upstarts like Kanye should not mess with his shit. This statement was mostly met with agreement, but a few people defended Kanye. They suggested that sampling is an art form and should be respected. Though I’m an appreciator of all arts- and I will include sampling as an art form, albeit one that I have mixed feelings on- I still think Otis Redding is the sort of musician you simply do not touch. It would be as if Kanye sampled The Beatles. 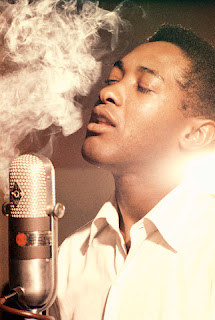 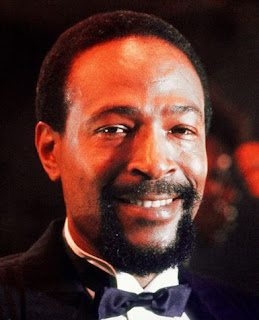 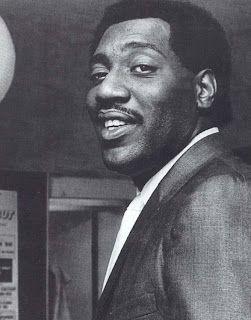 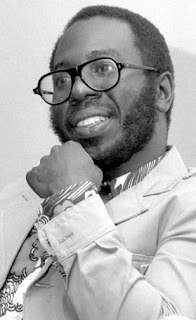 Who is your favorite soul singer?