…This is who I’m going to cast.

(I have yet to write said screenplay, so, I guess…umm….we’ll have to make up the characters RIGHT NOW!)
“Steinbergs in Space” 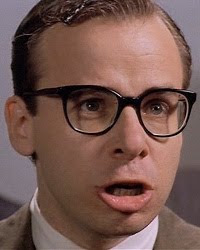 “Mervin Steinberg” played by Rick Moranis.
Bumbling, nerdy father who also happens to be an astronaut stricken with Tourettes.
I’ve had a crush on Moranis since I first saw GHOSTBUSTERS when I was four (that’s actually a lie, my first crush was Egon Spangler, but as I got older, it shifted to Louis Tully). In my mind, Moranis has created some of the most memorable characters in contemporary film- Bob McKenzie, Louis Tully, Seymour Krelborn, and Dark Helmut (lest I forget Barry Nye, Barney Coopersmith, and Wayne Szalinski as well). This Canadian comedian has done it all; rock DJ, sketch comedy actor, country singer, single Dad. Moranis has kept his career pretty low key since the passing of his wife in 1991.
In 1998, I legally changed my name to Lauren Moranis. 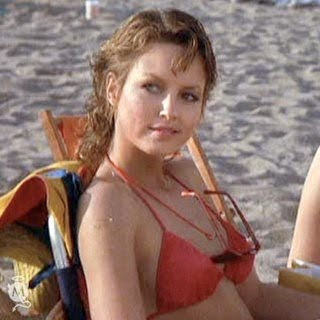 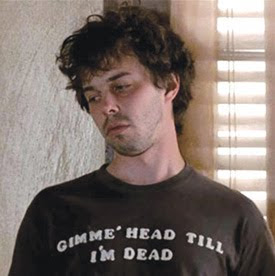 “Lucky Steinberg” played by Curtis Armstrong
The alcoholic brother of Mervin, Lucky spends his days being an intergalactic black jack dealer and pushing weighted cocaine (so it like, doesn’t fly up into space when you’re trying to do a line, you know?)
If you don’t know who Curtis Armstrong is, you should be shot. He’s Booger, he’s Herbert Quentin Viola, and he’s John Cusack’s best friend in “Better Off Dead”. He’s the second man I fantasize about at night (after Moranis). 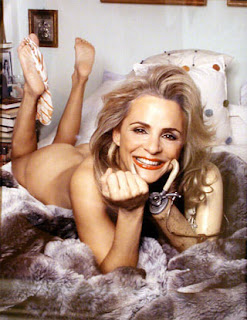 “DeeDee Steinberg” played by Amy Sedaris
Mervin and Janice’s daughter is a full-time ventriloquist. Obsessive compulsive, the townspeople often spot her picking up garbage around town with her dummy, Skippy.
Amy is who I would like to be when I grow up. If not for comic wit and good looks, then for making killer cheeseballs and having an imaginary boyfriend named Ricky. Oh wait. Ricky died. Glenn. Glenn the disabled marine. 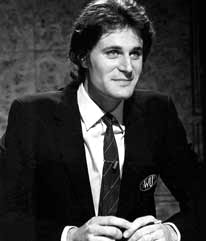 “Tex Langford” played by Charles Rocket
Tex is the nosey neighbor to the Steinbergs. He enjoys barbequing nude and singing opera at night.
Sure, he might be dead, but that’s not going to stop me from casting him in “Steinbergs in Space”. You may know Rocket best from his role as the villain in “Dumb and Dumber”. Or if you are a little more sensitive of b-list actors who committed suicide like myself, you may recognize him as Bruce Willis’ brother in “Moonlighting”, Ned Grossberg on “Max Headroom”, or the Weekend Update anchor on the ’80-’81 season of “SNL”. Rocket was part of the cool kid set at RISD in the 70’s, which eventually moved to Manhattan. He can be seen on old episodes of “TV Party”. I was fortunate enough to have met Rocket at the “TV Party” documentary premiere in Tribeca. A few months later he killed himself by slitting his own throat in his backyard. RIP Charles Rocket. 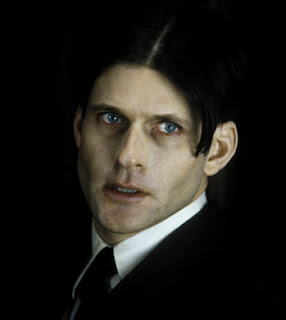 “Jesse Darkman” played by Crispin Glover
DeeDee’s boyfriend who is head of a crime syndicate known for producing and selling weighted space cocaine.
Oh. Where do I begin with Crispin? Crispin, that day I met you at Sundance, the anxious look you gave me, the sweat lining the brim of your perfect hairline, the wool suit you were wearing that looked like it was stolen from a cadaver… that memory has never left me. Never. 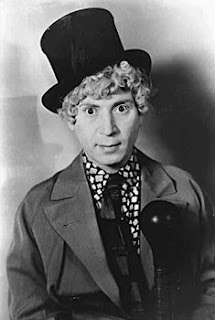 “Scrappy McGaggle” played by Harpo Marx
The half-dog, half-man butler of the Steinbergs. He is secretly in love with Janice and is plotting to rid of Mervin.
Harpo Marx would be 122 this year. He was the reason why I wanted to move to Hollywood. After reading Harpo’s autobiography, I was determined to make his story. Why I thought everyone shared the same love for a silent comedian from the turn of the century is beyond me. A wonderful friend introduced me to Harpo’s son, Bill, and to this day, I still can’t believe it. It was like talking to the bouncer of God’s doorway.
Ok, now I need a plot.
Any suggestions?
February 2, 2010 by hipstercrite