Cause Everything is Better in Iceland:
Olof Arnalds (Iceland)- ‘Cause she looks and sounds like a little Icelandic Pixie

Someone I Think I’d Like to See:
A Shoreline Dream (Denver)- Nice shoegazey band that gets extra points ’cause their Myspace status says “Dreaming of Austin” and they seem to really really like Radiohead.
Break of Reality (NYC) Their stuff sounds like it should have been in “Last Temptation of Christ”. Peter Gabriel approved!
Dappled Cities (Sydney)- They really sound like every other indie rock band, but I like it!
Michael Feinberg (NYC) Not sure which I love more, the NY Jewish accountant-like name or the sweet jazz that comes from his fingertips.
Malente (Germany)- FUNK IN THE JUNK!

Who Really Likes M. Ward and Dave Matthews? This Guy Does!
Paleo (Brooklyn)

Maybe If I Was From Sweden I’d Be Hot Too:
Lowood (Sweden)- Dreamy pop 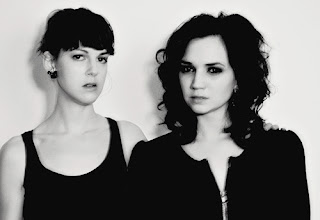 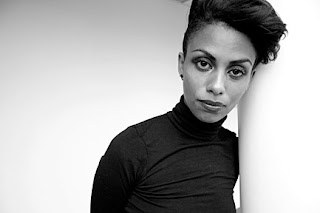 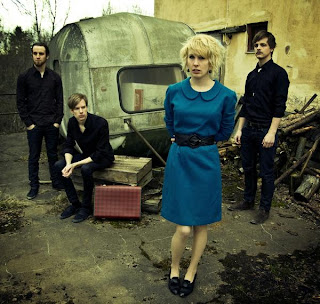 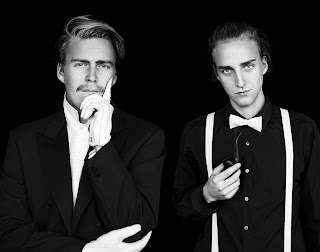 And the Award For The Hottest Singer Goes To:
Marques Toliver (UK)- Not only is he talented, he can rock the blazer without a shirt. 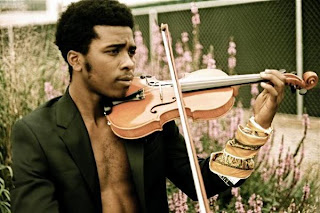 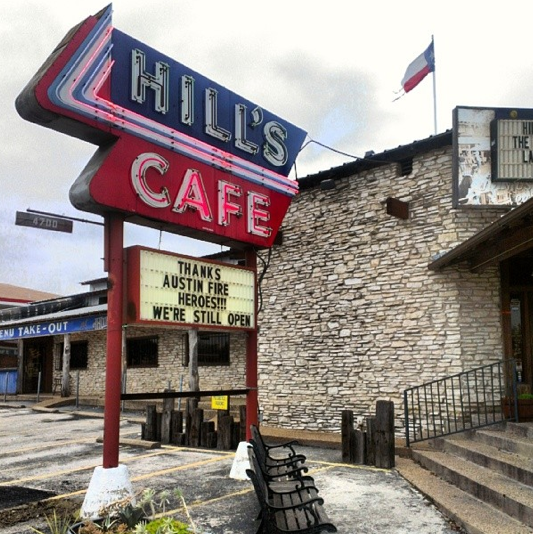 Look At These Photos! LOOK AT THEM!

A Very Merry Orphan X-mas: Did You Spend the Holidays Away From Family?